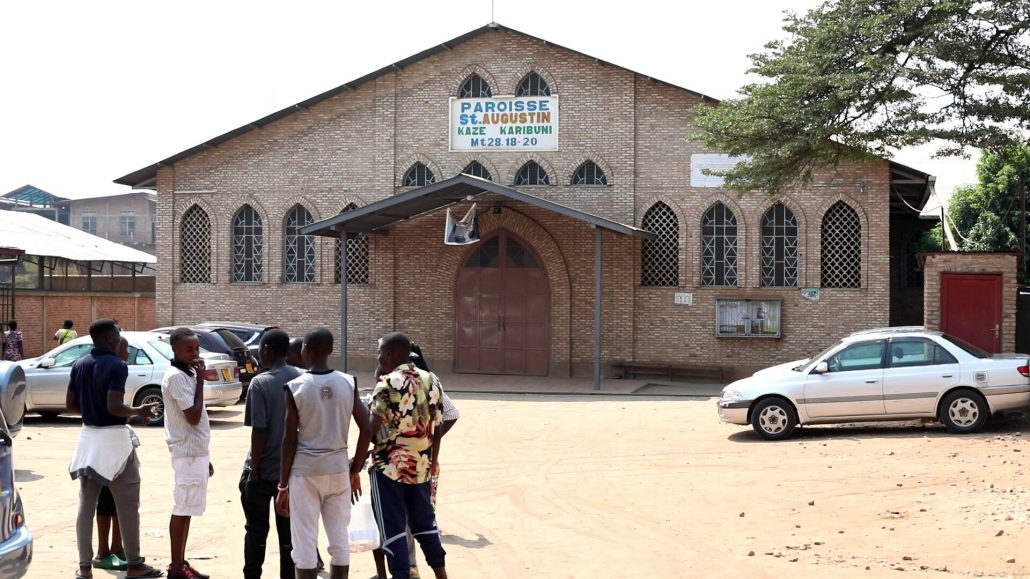 One night in April 1972 in the Musaga base camp. Bahutu soldiers experienced ethnic segregation. Some were killed with bayonets, others by bullets. A source who was there said the soldiers were innocent even though they had been accused of wanting to participate in a movement to overthrow President Micombero’s regime.

It was between midnight and 1 a.m. when gunshots were heard in the Musaga base camp. No one could come in to get information. Among the civilians who were in the camp were drivers of military trucks nicknamed « Ngeringeri » at the time.
Information circulating in the camp indicated that a group of armed men wanted to overthrow President Micombero’s regime. And among these people, Bahutu soldiers. Thus, that night, the Batutsi soldiers were ordered to massacre all the Bahutu soldiers who were still in the camp to thwart this plan. This would be the cause of the flight of the commander of the Musaga base camp, towards the outside of the country.

« Those who were not killed by bullets were stabbed with bayonets », explains an informant who adds that after this crime, the drivers were ordered to recover the bodies of these soldiers killed inside the building. Musaga camp by their colleagues. And after collecting them, these drivers were again ordered to get them into the trucks to go and throw them in a bush that was just below the current Special Research Office (BSR).

CVR witnesses also say that at least 10 trucks were loaded with the bodies of these slain soldiers and drove them to this savannah. Later, after 1972, the Catholic Church put buildings from the parish of Saint Augustine of Buyenzi there. « Part of the parish is erected above a mass grave into which Bahutu soldiers from the Musaga camps were thrown in 1972, » said a witness who said, however, that it would currently be difficult to identify precisely this. place because it houses a convent.
Before 1972, the inhabitants of the Buyenzi zone had dug a pit there in which they removed mud for the construction of their dwelling houses. And it is this pit in which they threw these soldiers, again confide our witnesses who specify that after this act, even these drivers were killed to erase all traces of annoying witnesses in the event of possible investigations. However, one of these drivers, who was not killed, was also almost murdered by a military officer with a bayonet.

As a result, he requested medical rest for treatment but did not return to work.
Note that these killings were also reported in Camp Ngagara also called HQ at the time. In addition to the soldiers killed in the camps, some residents of the city of Bujumbura and elsewhere were also arrested and killed. Their bodies were thrown into mass graves dug by bulldozers in the Buterere zone. And most of them were Bahutu intellectuals, conclude our sources.