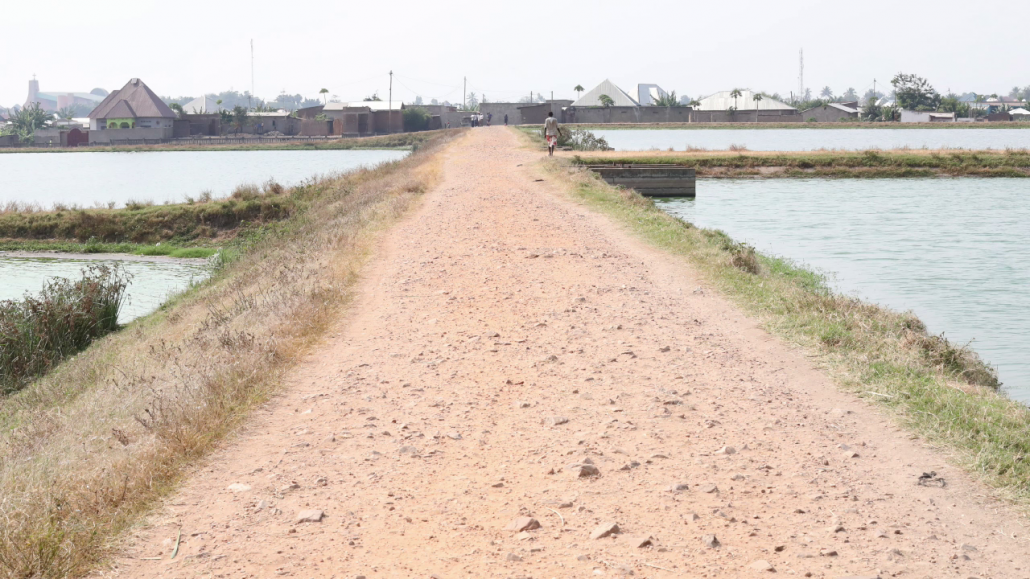 Buterere zone is one of the places most cited by the witnesses of the CVR to contain many mass graves of the victims of 1972. However, these places are currently built of houses. The same witnesses say that human remains were unearthed and scattered here and there during the construction of these dwelling houses.

After the official launch of the activities of CVR in the mayorship of Bujumbura, the teams of Commissioners and Executives of CVR are going to different districts to carry out inquiries and investigations into human rights violations committed in 1972. The quarter of Buterere is one of the most mentioned as having a considerable number of mass graves.

The testimonies received by the commission indicate that the bodies of the victims killed in the mayorship of Bujumbura were taken to this place. In 1972 the locality was only a large expanse of forest, most of the areas covered with grass and water. In addition, the Buterere zone has long been a public dump for garbage collected in Bujumbura mayorship.

The witnesses specify that the places of execution of the victims were military camps of the time, in particular the Base Camp located in Musaga zone and the camp of Ngagara. The first victims of the 1972 crisis in the city of Bujumbura were soldiers. Even arrested civilians were first loaded into cars and driven to these military camps.
TRC sources in these camps say those arrested were killed around midnight. Their bodies were loaded directly into military trucks and driven to Buterere zone. The soldiers were killed by bullets and bayonets while the civilians were killed by bayonets. TRC also learned that many of these victims were also killed using used hoes (udufuni).

Among the TRC informants were some of the drivers of the trucks that transported the corpses. But they were shocked and forced to give up work after they themselves narrowly escaped death in mass graves.
Human remains were unearthed and thrown elsewhere
Under the regime of President Bagaza Jean Baptiste, Buterere area has undergone remarkable changes in terms of town planning and sanitation. Indeed, AMSAR company has signed a construction contract with SETEMU Company (Municipal Technical Services) for sanitation purposes in the city of Bujumbura.

And to bring this work to the right place, SETEMU company hastened to build 6 collection stations for the wastewater collected in the city of Bujumbura. Witnesses affirm that these purification stations were built on mass graves containing victims of the 1972 crisis in the mayorship of Bujumbura.

Currently, these sewage treatment plants are surrounded by residential houses. Residents of a place known as “Ku bumwe” contacted by TRC say that a number of human bones are still collected during the construction of residential houses.
As a reminder, TRC discovered this Friday, a second mass grave in that locality. Seven (7) mass graves have already been checked and some bones have been found.