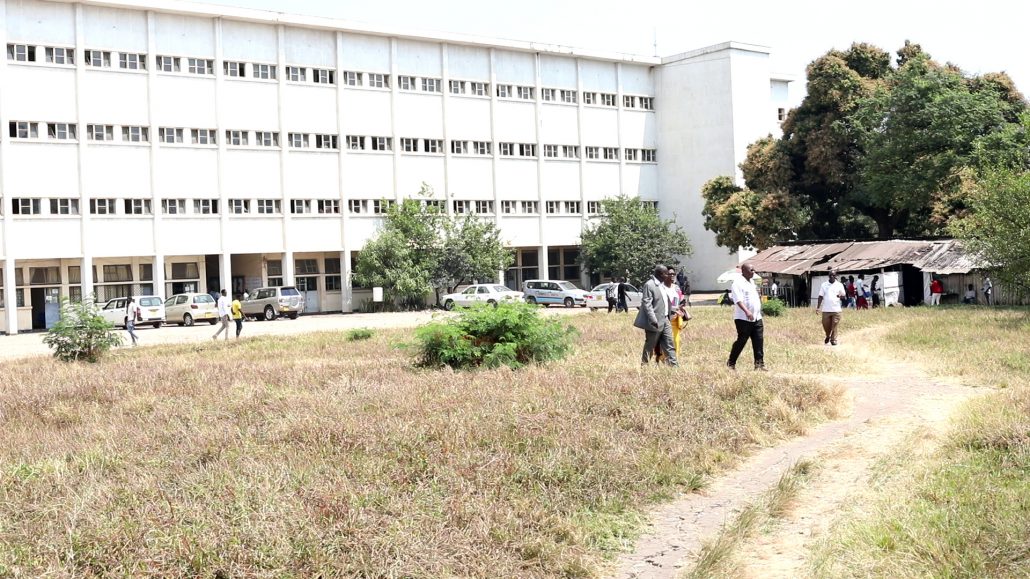 Some pupils of the Athénée Royal of Bujumbura were loaded into military trucks and taken to an unknown destination before being killed in 1972. The TRC is currently investigating this enforced disappearance and other crimes committed during this period. But, the first information indicates that these pupils were taken to the zone of ​​Buterere, killed and thrown into mass graves.

The Royal Athenaeum of Bujumbura, a school which has changed its name and visible transformations since the years 1972, according to the survivors of this crisis at the same school, currently the Institute of Applied Pedagogy, « Athénée de Bujumbura » in the years of after 1972.

The TRC thus carried out inquiries and investigations into the human rights violations committed in 1972 in this school with the aim of finding and revealing the truth to national and international opinion. Indeed, according to sources, Ascension Day 1972 was not peaceful for a category of pupils at the « Athénée Royal of Bujumbura ». The day before that day, all the pupils were getting ready to go and celebrate at home with their family members.

But the next day, these pupils saw soldiers in trucks disembark at this school. No one knew the reasons for this unexpected and unusual visit to this school. So, during the midday meal, the climate changed, a group of pupils disassociated themselves from the others and began to threaten classmates.It was a new behavior. Some pupils who used to share the meal together split in half on Ascension Day.

According to this information, the pupils who created this division were from Bururi province. They disrupted the security in the dining hall, others added a lot of salt to the food to prevent their colleagues from having enough to eat. Then they started hitting their colleagues with belts. These inhuman tortures continued even in the dormitories. The pupils were beaten during the night.

Those who did not flee were loaded into military trucks

According to witnesses approached by the TRC , this group of pupils from the south of the country, by creating this insecurity in the refectory, wanted to encourage their colleagues to defend themselves in order to request the intervention of the military, but in vain.These students have been threatened and beaten. Those who did not have the chance to save their skins were taken away in these military trucks. They were reportedly taken to the Buterere area, which was then covered by tall bushes.

According to this information, no pupil was killed in the premises of the « Athénée Royal de Bujumbura » that day. The victims were picked up while alive and taken to an unknown location. However, the survivors feared that their colleagues had been taken elsewhere than Buterere, one of the places containing mass graves in the city of Bujumbura, as the chief of this zone indicated last Friday during a meeting that the TRC organized for the authorities of the Mayorship of Bujumbura.

It should be noted that the launch of the hearings and exhumations of the victims of the 1972 crisis in the city of Bujumbura is scheduled for July 27th. The TRC hopes that the truth about these crimes will be revealed.The number of missing pupils from this school is part of ongoing investigations.