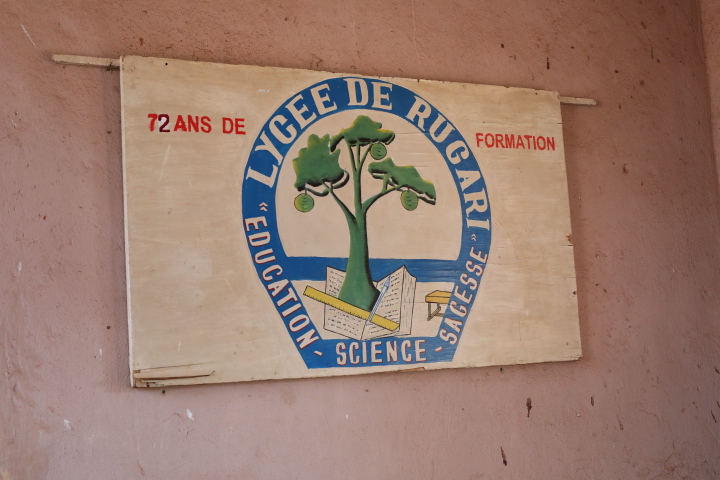 Muyinga: In 1972, the military forced pupils to applaud when their educators were kidnapped

Rugari high school is located in the commune and province of Muyinga. It is a secondary school that was affected by the crisis of 1972. The disappearance of the teachers of this school has left traces still vivid in the intellectual milieu of this environment. CVR has carried out investigations there.

During 1972, with the onset of the crisis, teachers, and pupils waving the flag very early in the morning, saw the interior courtyard of their establishment invaded by soldiers arriving in a Land Rover type car. In this car, Basabose Stanislas, the communal administrator of Giteranyi.
Pierre Rumbizi was the director of the Middle Pedagogical School of Rugari, the current high school of Rugari.

The school was in the hands of the Congregation of the Brothers of Mercy. It was he alone who was arrested that day, according to eyewitnesses who were at the facility.
After two weeks, the same situation happened again. The soldiers returned and arrested at least 5 teachers as well as religious from the congregation. The witnesses interviewed by CVR remember in particular a certain Joseph Maganya, Macumi, and Sibomana who taught in the 5th year.

The only people who stayed in this school were the new headmaster Mirenzo Melchiade and two teachers. These kidnappings never stopped during the year 1972, because after a month, other teachers like Emmanuel Ndabirinde and Kigozi were also kidnapped while they were circulating in the Rugari market while everyone thought the kidnappings were already over.
A priest and brothers also kidnapped
The 1972 crisis did not leave aside the religious brothers of Rugari secondary school in addition to those of the parish. Our witnesses speak of the parish priest named Astère Hakizimana as well as of Brothers who were members of the Congregation “Notre dame de la misericorde ” who were at this school. All were kidnapped by soldiers in connivance with the administrative authority of the time. Also, deplores N.G. This situation created a feeling of extremism and divisions between Bahutu and Batutsi pupils.
Thus, Bahutu children were forced to clean the desks. Otherwise, they were kicked out of school to come back with a parent. And in this case, these parents were then sent to batutsi fields to exploit their land, a form of a man to man exploitation, according to these witnesses. The same sources end by saying that in class there were pupils who passed classes or class advancement competitions but who were not allowed to go up to class or who did not have certificates. Their points were awarded to Batutsi children.